The American Wheelchair Mission is a non-profit organization with a goal to deliver brand new, free wheelchairs and mobility aids to physically disabled children, teens and adults throughout the world who are without mobility or the means to acquire a wheelchair. The American Wheelchair Mission will continue to change the lives of entire families with the gifts of hope, dignity, freedom and independence.

Photo of the Month 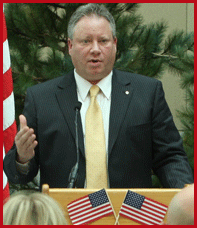 In 1957, Chris Lewis was born into the world of show business. His father, Jerry Lewis, was the number one box office star in the world, and the National Chairman of the Muscular Dystrophy Association. Jerry was the first high profile supporter of MDA in the early 1950s and raised over two billion dollars for research and family services with the MDA Telethons.

Chris became involved in the fundraising effort early in life and worked with his dad on the Labor Day Telethons every year from 1972 to 2010.

He spent years handling his father’s film and television distribution, and then in 2000 came the opportunity to help create a worldwide wheelchair delivery mission.

The American Wheelchair Mission has delivered brand new wheelchairs and mobility aids into the lives of the poorest of the poor around the world, and to Veterans throughout the United States with the Knights of Columbus. 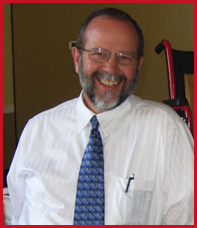 Dan has been very successful as the California State Wheelchair Coordinator for the Knights of Columbus in creating awareness about the need for wheelchairs worldwide and creating the “Wheelchair Sunday” parish drives which have raised hundreds of thousands of dollars in cities across the U.S. to sponsor the delivery of wheelchairs. His dedication to our mission is unparalleled, and we are grateful for his participation

Dan is a 4th Degree Knight of Columbus, was a member of the Rotary Club of Alhambra, CA and is currently looking for a new club near his home in Idaho.

To find out more about how you can help this mission please contact Dan at dmoberg@amwheelchair.org. 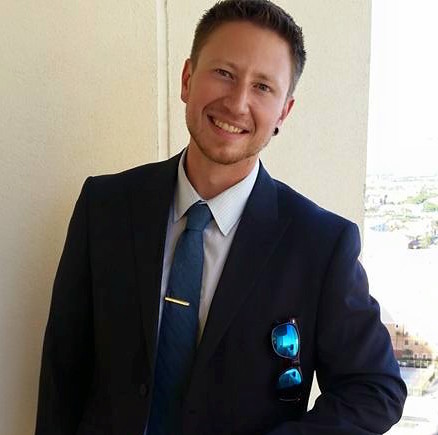 Josh grew up with charitable work as a normal part of life. His grandfather, Jerry Lewis, helped establish the Muscular Dystrophy Association in 1952, and to date has raised over 2 BILLION dollars for research and patient care.

His father, Chris Lewis, founded the American Wheelchair Mission, and has been involved with the delivery of many thousands of brand new wheelchairs and mobility aids into the lives of the poorest of the poor in Latin and South America, Africa, the Middle East, Asia, the Pacific Islands, and to Veterans throughout the United States with the Knights of Columbus.

Josh attended the MDA Telethons each year, travels the world with his dad delivering wheelchairs, and has been working in the field of web development, graphic design and communications with the American Wheelchair Mission since 2009.

He moved from California to Colorado with his wife in 2013, and hopes to establish greater community involvement with this charitable mobility mission throughout the state. Josh is also a 4th degree Knight of Columbus. jlewis@amwheelchair.org 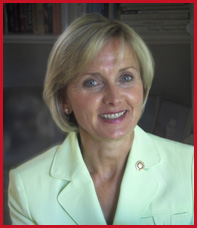 Christiana has been the Executive Director of the Canadian Wheelchair Foundation since its inception in 2002. Volunteering her time for the first 14 months of the organization’s existence allowed a strong support base to be built by her dedicated efforts and every dollar collected to be used to deliver wheelchairs.

Christiana works closely with the Canadian government, foreign ambassadors, Rotary clubs and Knights of Columbus councils across the country. Her speaking presentations take her on the road for most of the year, but translate into ever growing support for the global wheelchair mission and alliances with major foundations and organizations in many countries.

The Canadian organization works in complete synchronicity with the U.S. and U.K. missions and shares resources with both. Christiana is an Assistant Governor of Rotary District 5050, a member of the Rotary Club of Semiahmoo, British Columbia, speaks German, English, Spanish and French fluently and has participated in hundreds of wheelchair distributions around the world. cflessner@cdnwheelchair.ca